After a successful launch of the Elvis Costello Songbook show a couple of years ago at The Spotted Mallard, Victor Stranges has put together a group called The Futurists to perform Costello's catalogue as a band. "It's a real indulgence to be able to play these songs for fun," said Stranges. There has already been two sell out shows at Jimmy Hornet in Richmond (Australia). The group hopes to take the show to larger audiences in 2021.

Pop Preservation Society is proud to present a third band show featuring his band, The Futurists, on Friday 16th July. Tickets on sale now at https://jimmyhornet.com/event/the-songs-of-elvis-costello-16-july-2021/ 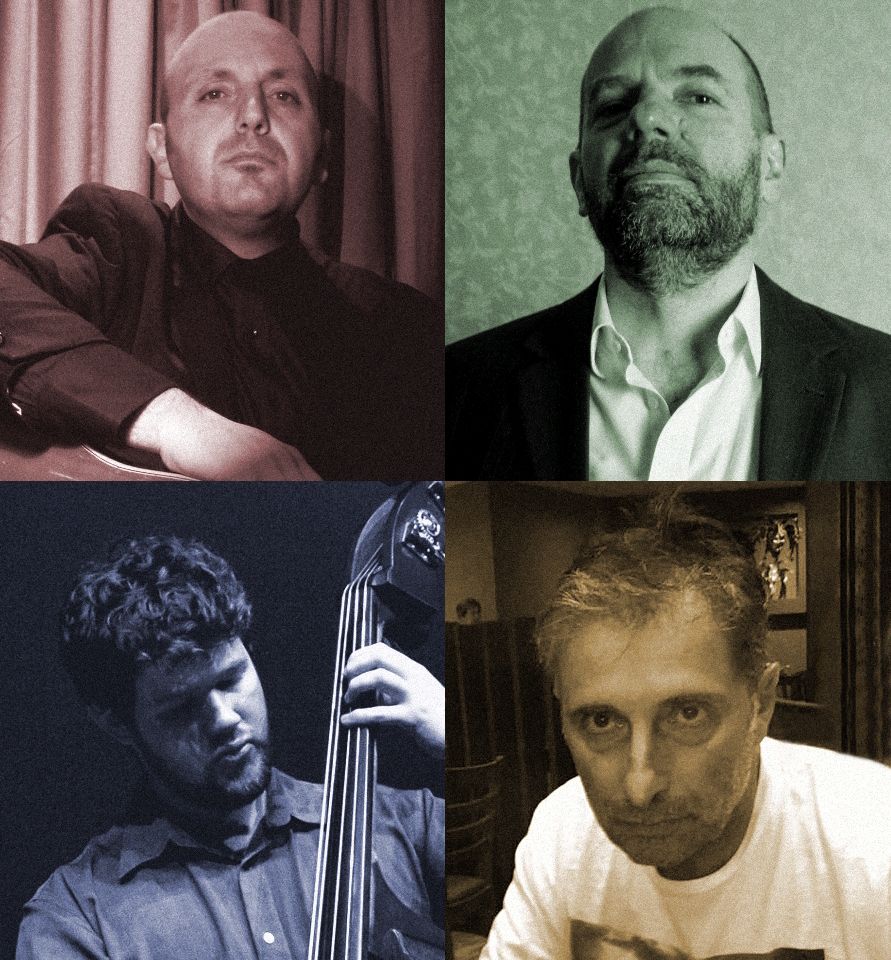