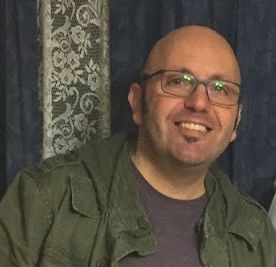 I had taken a break from performing and recording for a while. The years tick away raising a family and keeping up with the day job. I've recently taken a break from work and I now have a renewed vigour this year for all things musical. I have a few songs that I have started recording tracks for a new album which has been in the works for quite some time. I am working on getting the recordings finished, mixed and mastered in the next little while and hope to release it in the next few months.

I was invited to perform with the Kennedy-Leever Blues Project last month at the Elwood Lounge which was a blast. I am hoping to join them on stage again soon. It's been a real inspiration to get out performing again, particularly with friends I will be doing some more solo shows in the near future too.