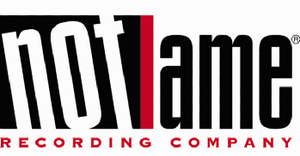 Victor's album, Hello Me To You, was named on Pop Underground as one of the best in 2009. As a result, Bruce Brodeen (CEO of Not Lame Recordings in the U.S.A.) and Victor were in contact recently to set up distribution through Not Lame. The company is probably the most recognised Powerpop label in the world and carries thousands of well known titles from artists such as XTC, Todd Rundgren, The Shazam, Elvis Costello, Jellyfish, Jason Falkner, Cheap Trick, The Raspberries, The Beatles, etc. Powerpop is such a great genre of music that really commercially peaked in the late 70s/early 80s but the world of the internet has connected a community of people that follow it dearly, holding it in high esteem and with as much respect and admiration as jazz or blues.