The Birth of SATURDAY’S CHILD

Apicella , a long-time friend of Opitz’s, often sat in on the producer’s recording sessions to learn and observe. Stranges was there to give his son moral support. “I bought the cannoli and Frank made the espresso” said Stranges. Stranges and Apicella immediately connected, both having Southern Italian backgrounds and sharing similar life experiences growing up. This connection resulted in the birth of Saturday's Child which is essentially a studio project. They released their edgy soul debut single on Australian label, Possum Records, titled ‘Cola’ featuring Melbourne R&B Singer Ema Jay on 1st Jul, 2022. Visit the website: https://saturdayschild.com.au 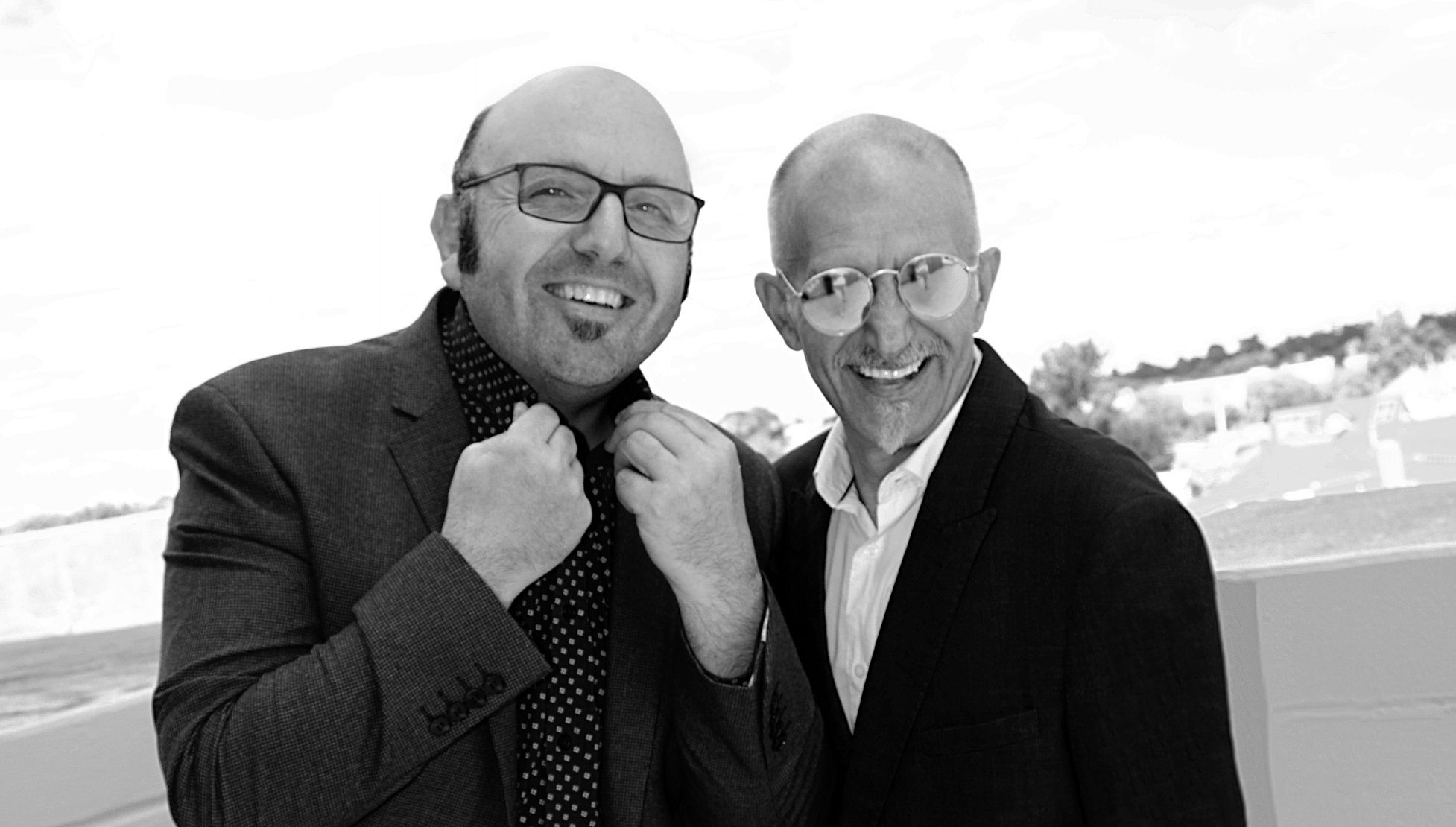